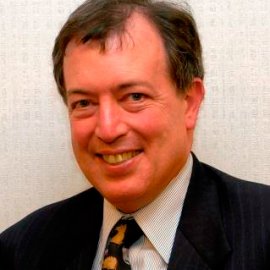 President and CEO of Humane Society International (HSI), and Chief International Officer and Chief Scientific Officer of The Humane Society of the United States (HSUS). Andrew was director of the Tufts University Center for Animals and Public Policy. He chaired the Department of Environmental Studies at Tufts University School of Veterinary Medicine. He was founding editor of the International Journal for the Study of Animal Problems and of Anthrozoos. Has received awards including the Henry Spira Award in 2002 from the Johns Hopkins Center for Alternatives to Animal Testing. Dr. Rowan has authored and co-authored many books on animals used in research and alternatives, wildlife conservation, animal management and population control. He has also published a number of articles on companion animal and shelter demographics. Is currently analyzing shelter data to determine what might be appropriate benchmarks to assess a shelter’s performance. Born in Zimbabwe and raised in Cape Town, South Africa. Received BSc (1968) from Cape Town University and an M.A. and D.Phil (1975 – biochemistry) from Oxford University.