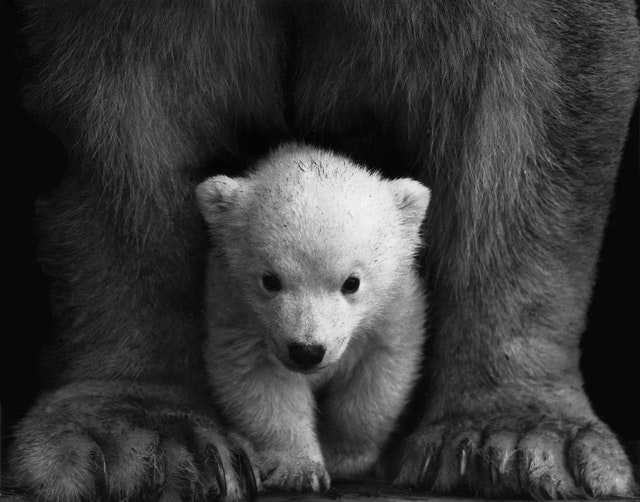 dA, derecho Animal, is the pioneering website of Animal Law in the European landscape. It was founded in 2008 and, since then, we have become leaders in promoting the study, investigation and diffusion of human – animal relations within the legal framework. We constitute an internationally recognised exemplar in Animal Law, and work with a refreshed interest for the animal cause from our own area of expertise: the Law.

Our achievement and vision has been to manage information on animals, supplementing it with concrete, scientific and professional content, providing reliable tools to those that, with each day, more greatly recognise that animals deserve their own place in the society of the 21st century.

Animal Law is an emerging branch of Law, based on solid scientific and technical foundations, that has positioned itself at the forefront of reflection on the legal condition of animals and the method of regulating the relationship between them and human beings.

From our perspective, Animal Law touches upon all the traditional legal disciplines as well as those that are essential for being able to better deal with a complex and changeable reality, as such with animals; that is to say, the Animal Welfare Sciences, Environmental Sciences, ethics, education, psychology, nutrition, the world of fashion and tourism. No aspect of reality should be exempt from a careful consideration of animals, taking them into account after centuries of ignoring them, contributing toward dignifying them, and dignifying ourselves as a society.

When, after years, we dared to confirm that we were “the site of animals with law”, we wanted to set out exactly what it is that we offer: an open platform for reflection and dialogue, of which animals are the centre. Scholars and professionals that want “to know more to work better” for animals will always be our friends and allies.

The Universitat Autònoma de Barcelona and the Affinity Foundation have supported our mission from the beginning and our recognition is reflected in the effort to be worthy of that trust.