The Vegetarianos Hoy Foundation is an international organization working in Latin America to promote vegan food and reduce farm animal suffering, focusing on areas such as the development of legislation to improve farm animal welfare, strategic litigation in animal abuse cases within the food industry and research to disseminate quality information to consumers.

Among other campaigns that it carries out, it is currently working on the modification of the legal status of animals and their incorporation as sentient beings in the Chilean Constitution - through the "No Son Muebles" campaign - since today the State of Chile defines them as "movable goods", that is, objects in property.

The CEO of this influential NGO, Vegetarianos Hoy, is Ignacia Uribe, a student of the first edition of the Master in Animal Law and Society Online (2014-2015). 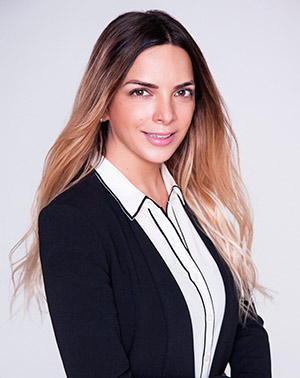 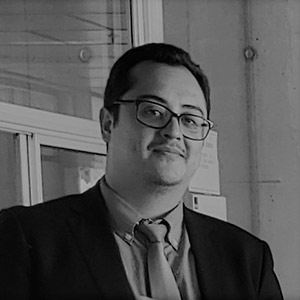 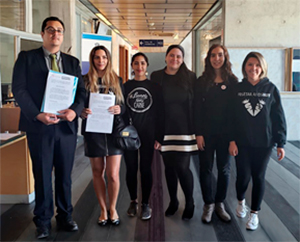