Dr Anne Peters, co-founder of ICALP, is honoured with the Federal Cross of Merit 1st Class

The ICALP would like to congratulate Dr. Anne Peters on receiving the Federal Cross of Merit First Class. The medal was delivered by the Ambassador of the Federal Republic of Germany in Bern, Michael Flügger, on Thursday 3 June.

Dr. Peters is a founding member of the ICALP and has been a professor of the Master's programme in Animal Law and Society since its creation. She is also a member of the Editorial Board of the book collections (Tirant lo Blanch and UAB Publications) and of the Advisory Board of the journal dA. Derecho Animal (Forum of Animal Law Studies), which we have been publishing since 2009.

As an expert in international law and director of the Max Planck Institute for Comparative Public Law and International Law in Heidelberg, Professor Peters has made an invaluable contribution to the strengthening of the German-Swiss scientific union and the creation of networks of young scientists between the two countries.

It is an honour to be able to count in our organisation such a talented, humble and always helpful person as Dr. Anne Peters. We are proud that the efforts and tireless work of a professional who is always contributing scientific knowledge to the international community have been rewarded. For example, her theory on the need for global recognition of law for all animals allows us to advance the defence of other species.

We are what we do repeatedly. Excellence, therefore, is not an act but a habit. 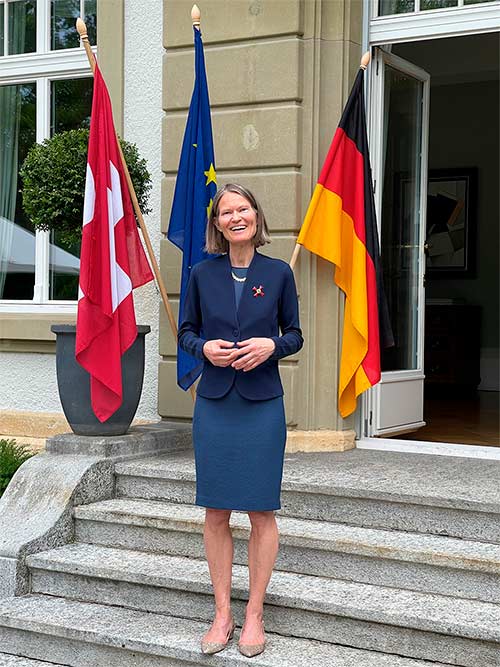 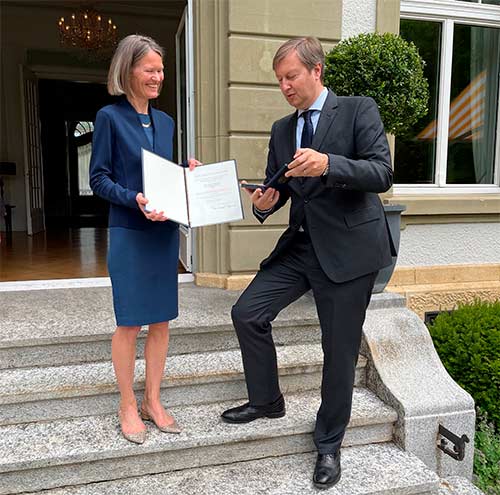 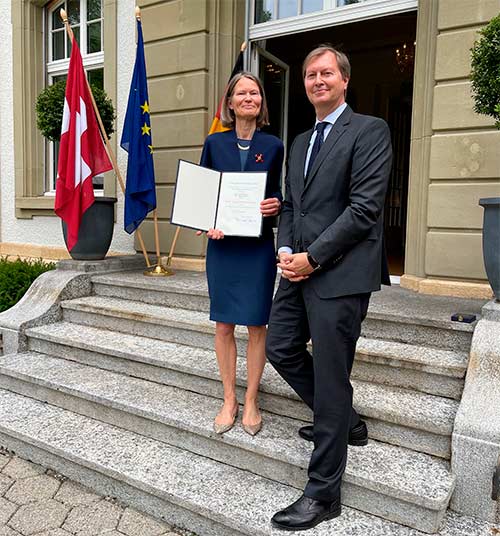