The scientific findings on the sentience of nonhuman animals, and a growing social awareness of the need to protect them, are leading to legislative changes towards higher standards of protection and sanction of those human behaviors that involve cruelty or unnecessary suffering for other beings. 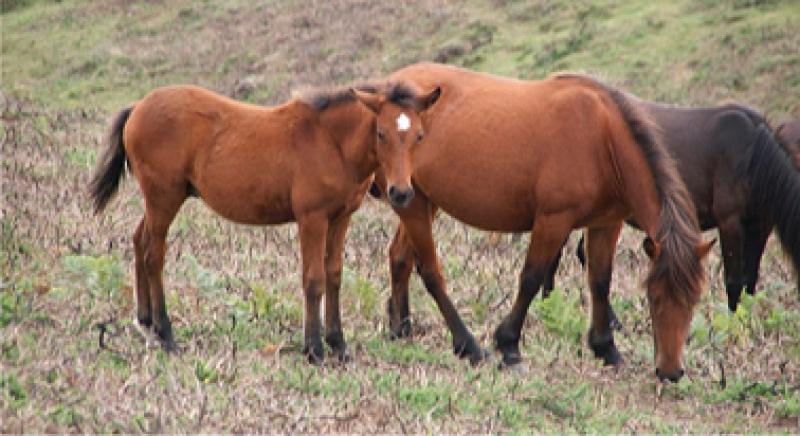 Since 1995, when animal abuse was classified as a felony in the Spanish legal system, each reform in this area has increased criminal legal protection of animals.

This conference aims to analyze this legislative development, with particular attention to the last reform operated in 2015 and the practical aspects of its application, from a forensic and a police perspective.

At the same time, the conference will address how the legal consideration of animals as mere things is changing, reflecting on the concept of ‘victim’ in cases of animal abuse, as well.

Finally, the attendants will discuss about the true role that criminal law can play when trying to ensure a better protection of animals and, ultimately, to prevent this type of violence in our society.

The Canine Unit of the Ertzaintza, the Police Force of the Basque Country, will also take part in the conference, in order to explain the social function of the dogs working with them, and the way they are trained and cared for.