Final Declaration of the Organizers

During the last decade human/non-human animals relationships have raised interest of scientists and have been under the increased scrutiny of the general public. Our relationships with other animals present some issues that need to be discussed, for their scientific and societal consequences.

The workshop has been articulated around three main areas of interaction between human and non-human animals: farming, animal experimentation, companion animals (with special focus on Animal Assisted Interventions). Each of the areas  has peculiar features and characteristics. The occasions of direct confrontation among the different worlds of animal use are very rare. Therefore, the aim of this workshop was to verify whether the nature of our relationships with other animals in different fields of application and our concern for their welfare is significantly different depending on the context and if this heterogeneity needs to be addressed towards harmonization of attitudes and practices. 18 participants from different European countries and areas of expertise gathered at the Lorentz Center from September 11th to 15th to discuss the above issues in relation to two main questions raised by the organizers: :

During the five days short talks have been given about the two questions in the three different fields of human/non human interactions. The talks were conceived to trigger the discussion that took place in three different workgroups, whose composition changed day by day. The formula has been a success, because all participants had the occasion to actively participate and exchange ideas both on theoretical points and possible practical outcomes of the workshop. The discussion has been highly articulated and intense. Many interesting hints have been put on the table and above all two main issues seem to be shared by all the participants as paramount.

First, the concept of animal sentience has been recognized as the most important turning point in the process of transformation of our relationships with animals. Far from being acquired or agreed upon, animal sentience should be the subject of massive research not only in its scientific dimension, but also with regard to its effects on ethics, law and in general the human perception of animals. Second, all participants recognized that profound differences exist about how animal welfare is conceived and put into practice into the different contexts of interactions. At the same time, it has been acknowledged that it seems very difficult that such differences can be easily reconciled. Nonetheless, a reasonable aim should be to raise the level of the acceptable threshold in all the fields of interaction, accepting that some differences maybe will still persist.

At the end of the workshop the questions raised as a starting point have been better defined and understood (rather than being completely answered). Such a better understanding will be the focus of a forthcoming research paper all the participants agreed to work on collectively. Possibly, in the future this paper will represent the background for the application for a Cost Action (involving also other scientists working in the field).

Finally, organizers agree that the workshop has been a success in all its different aspects and that it reached the goal of building a small community of researchers. For the achievement of this aim the Lorentz Center and its staff provided the best conceivable environment from both the scientific and the organizational points of view. 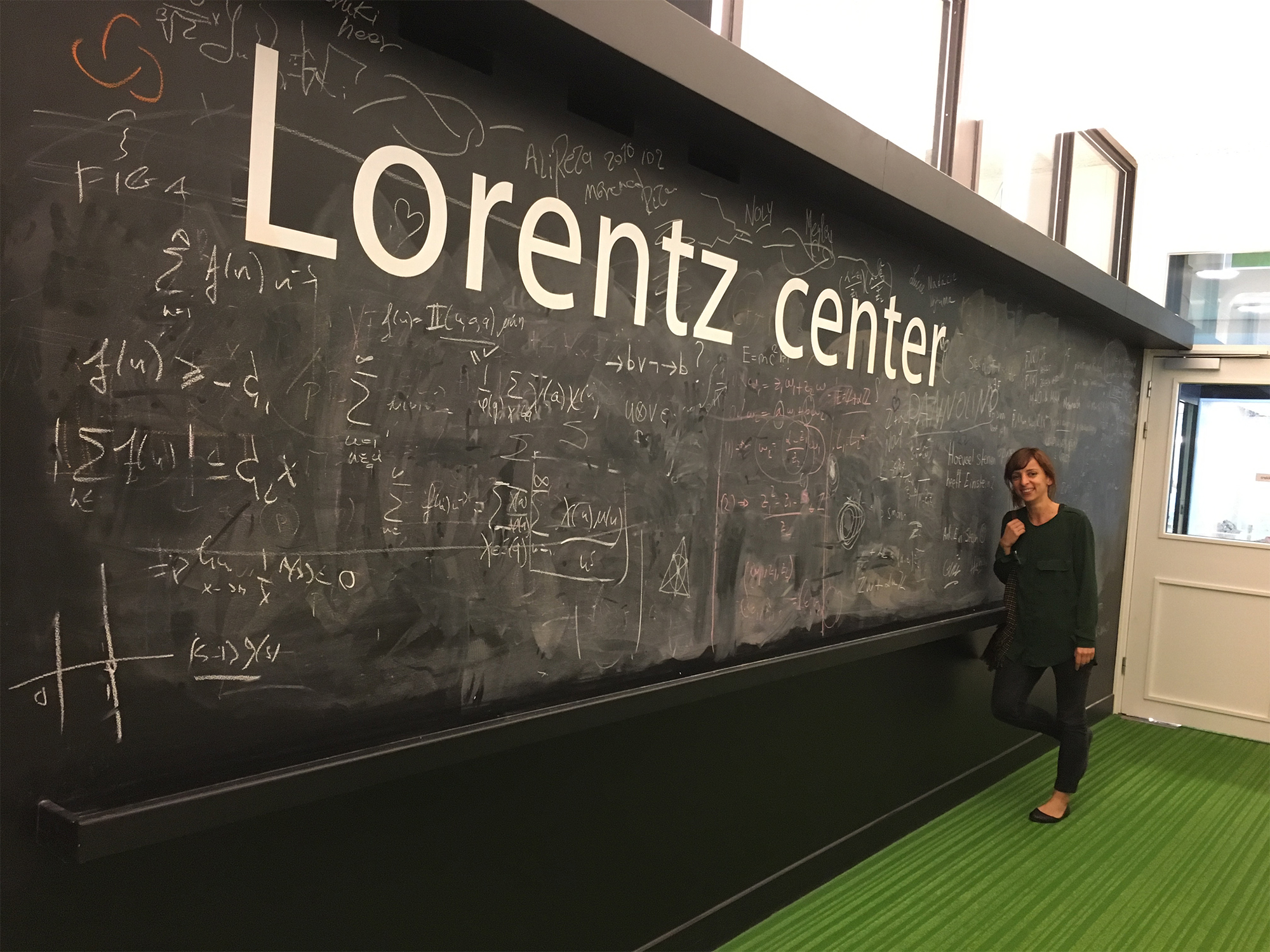